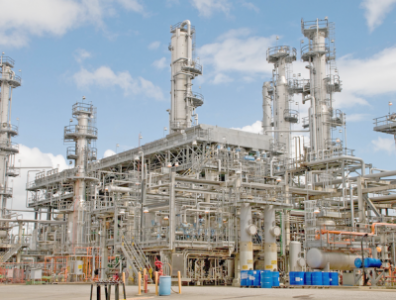 PORT OF SPAIN, August 29, 2018 – State-owned Petrotrin will redesign its upstream operations and cease to refine Trinidad and Tobago’s oil, the company announced in a press release on Tuesday.

The major move is part of the NOC’s strategy to once again make operations sustainable and balance finances. The company has lost about TTD 8 billion (USD 1.17 billion) since 2013, according to the statement. Petrotrin’s board estimates that a TTD 25-billion (USD 3.66-billion) cash injection is required to maintain infrastructure and pay down arrears, which currently amount to TTD 12 billion (USD 1.76 billion).

“With the termination of the refining operations and the redesign of exploration and production, Petrotrin will now be able to independently finance all of its debt and become a sustainable business,” the NOC’s chairman, Wilfred Espinet, said in the statement.

In a transition period starting October 1, Petrotrin will begin exporting all the oil it produces, and refining will be phased out. The country’s fuel imports are expected to gradually increase to around 25,000 bpd.

“Petrotrin is no longer producing enough oil to operate the Pointe-á-Pierre refinery efficiently,” Espinet said. “We are producing approximately 40,000 bopd and the refinery operates at a capacity of 140,000 bpd, so we have to go to the market to buy about 100,000 barrels of oil to make up the shortfall. This results in a net loss in foreign exchange.”

Aker Energy ready to work in Ghana
Next