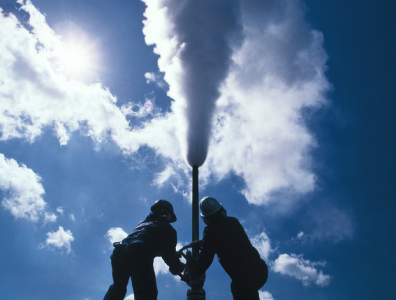 The two companies plan to develop power stations with carbon capture technology in the Humber region and Peterhead on the Aberdeenshire coast.

The first project, Keady 3 Carbon Capture Power Station, will attach to pipelines being developed as part of the Zero Carbon Humber and East Coast Cluster initiatives, with carbon dioxide stored below the Southern North Sea.

Both projects aim to capture 3 million tonnes of carbon emissions per year, which is 10% of the UK government’s goals by 2030.