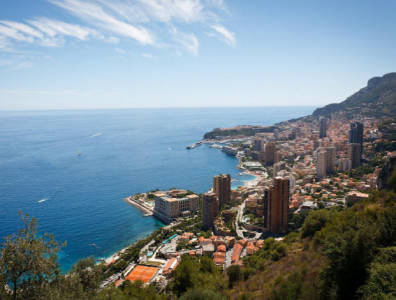 MONTE CARLO, May 16, 2016 – Oil and gas services company Unaoil, which in late March was accused of of having bribed company executives and Iraqi officials to facilitate substantial contract awards for at least 10 years, announced on Monday that the company has been blackmailed.

In a statement posted on the company website, Unaoil wrote that it had been “the victim of a four-month extortion campaign by criminals,” adding that its advisers are of the belief that the extortionists are “at the very least involved with the media sources of the articles published by Fairfax Media and Huffington Post.”

In late March, Australia’s Fairfax Media, publisher of The Age and The Sydney Morning Herald newspapers, placed Unaoil at the centre of a widespread oil and gas corruption scandal, having obtained a “vast cache of leaked emails and documents.” Unaoil once again condemned Fairfax Media’s action, saying its reporting is “littered with sensationalist distortions and misleading correlations, even going so far as to attempt to draw a line between Unaoil and the Arab Spring.”

“Despite being told by our company that the emails they were in possession of were stolen, Fairfax Media rushed to publish them, and we are deeply disturbed by their actions, which have had a negative impact on our business,” Unaoil wrote.

Unaoil on Monday also reiterated its determination to “vigorously” defend itself through legal means.

Oman to set up two new IPPs
Next