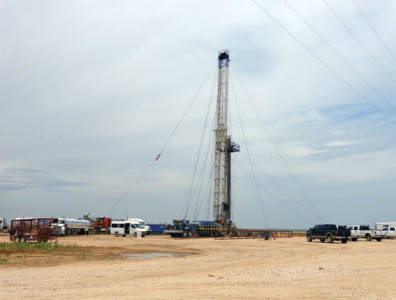 US oil majors feel the pinch

HOUSTON, January 30, 2015 – The fourth quarter results of US companies ConocoPhillips, Occidental Petroleum and the Hess Corporation were announced this week, reflecting the oil price collapse.

In a statement, ConocoPhillips CEO Ryan M. Lance said that the “weak price outlook in 2015” would see the company prioritise protect dividend and base production, adding that ConocoPhillips’ target is “cash flow neutrality in 2017.”

Also commenting on the fourth quarter results, Occidental Petroleum president and CEO Stephen I. Chazen said that while the company has the financial muscle to increase capital spending, doing so in the current low price environment would be “imprudent.” He added that the emphasis is on reducing costs.

Chazen’s sentiment was echoed by John Hess, CEO of the Hess Corporation, who also highlighted prudence and cost reductions. Striking a more positive tone, Hess added that the company is confident in its “ability to manage the current pricing environment.”

As the oil price slump worsened in January, the results over the first quarter of 2015 are expected to suffer.

Peruvian gas pipeline to come online ahead of schedule