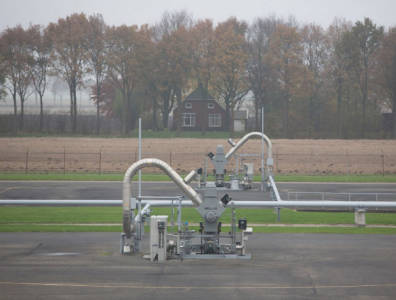 THE HAGUE, January 30, 2015 – Dutch Minister of the Economy Henk Kamp has ruled out further reductions in natural gas production in the Netherlands. The gas-rich northern province of Groningen, where exploration-related earthquakes are a frequent occurrence, announced today it would consider appealing the decision, claiming that the people’s safety in the province “cannot be guaranteed.”

The Netherlands is home to proven natural gas reserves of about 900 bcm (30.1 tcf), the seventh-largest volume in Europe and the Eurasian region.

Turkey’s gas imports projected to increase in 2015
Next

US oil majors feel the pinch