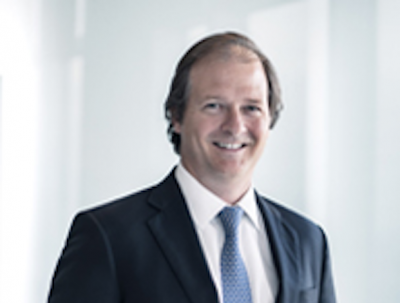 BUENOS AIRES, April 6, 2018 – The board of directors of Argentina’s YPF has named Daniel Gonzalez as the NOC’s new CEO, the company said in a press release on Thursday.

“We are confident that Daniel will be able to contribute, from this new position, to comply with the objectives of the strategic five-year plan presented in October 2017, which will transform the operations and culture of the company,” YPF president Miguel Gutierrez said in the statement.

Gonzalez, who was YPF’s CFO for the past six years, comes into his new role eight months after former CEO Ricardo Darre resigned from the position.

The CFO role is being divided into two separate positions: control management, to be headed by Diego Pando; and finance, to be led by Luis Sas.