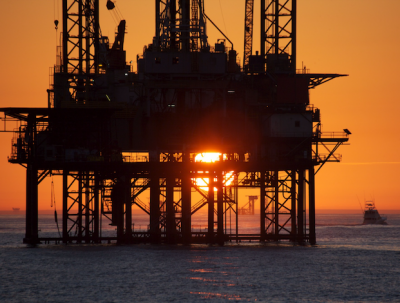 MEXICO CITY, April 6, 2018 – Eni is negotiating the sale of 20-30% of its stake in shallow-water Contract Area 1 to Qatar Petroleum (QP), international media reported on Thursday.

Anonymous sources told Bloomberg that the Italian company was also in talks with other interested parties, and that the negotiations were not public. If a deal is struck, it would be the first farm-out in Mexico to be executed by a company other than NOC Pemex.

Eni announced a major discovery in Contract Area 1’s Amoca field last July. The company has since carried out further drilling and evaluation, allowing it to raise the block’s resource estimates to 2 billion boe.

Eni has a 100% interest in the block, and participates in five other licences in Mexico with various partners. For its part, QP is involved in five Mexican licences, including deepwater AP-CS-G05, in which it has partnered with Eni.