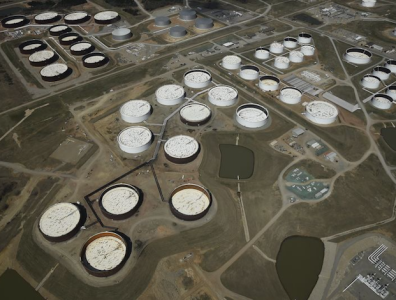 Oil up on US data

Inventories of U.S. crude fell by 4.617 million barrels for the week ended March 30, confounding expectations for a rise of 1.4 million barrels, according to data from the Energy Information Agency (EIA).

The report helped ease investor worry over an increase in U.S. production. The price of oil has been stuck between the rise in U.S. shale and a deal from the Organization of the Petroleum Exporting Countries’ and Russia to curb production and end a global supply glut.

OPEC has been cutting crude output by 1.8 million barrels per day (bpd) to prop up oil prices. The pact began in January 2017 and is set to expire at the end of 2018 but de-facto leader Saudi Arabia is pushing for the cuts to extend into 2019.

OPEC member Qatar’s energy minister Mohammed al-Sada said Thursday that he supports the idea of maintaining oil supply curbs. While prices have recovered, there has not been an increase in investment, he said.

“There is a clear recovery in oil prices. But it has not been met with an increase in investments … Investment has been very low. My concern is that medium- to long-term demand is met comfortably,” Sada told Reuters. “Investors are still cautious and over-conservative”.