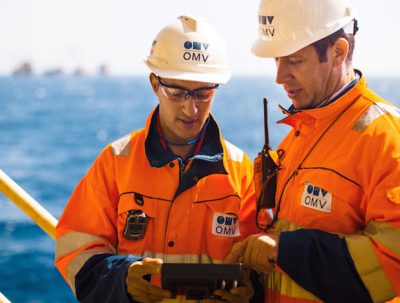 ABERDEEN, April 5, 2018 – An OMV well has struck gas and condensates in two separate formations in offshore licence PL 644 B in the Norwegian Sea, partner Faroe Petroleum announced on Wednesday.

The news came as the Vienna-based group is in talks with ADNOC to enter Abu Dhabi’s offshore, Bloomberg reported the same day, citing anonymous sources. The deal is expected to be sealed by the end of the month.

“We are very pleased to announce significant discoveries in both the Hades and Iris prospects; both are well in excess of pre-drill estimates,” Faroe CEO Graham Stewart said.

In other news from Faroe, Norway’s DNO announced on Thursday that it had executed a series of transactions that increased its share in the independent to 27.68%.