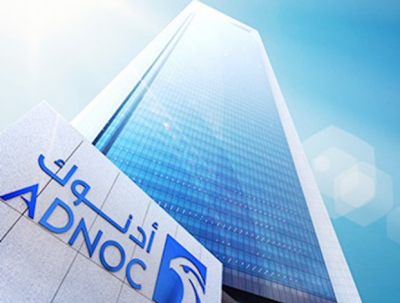 Abu Dhabi in first licensing round

Four onshore and two offshore blocks, together spanning around 30,000 square kilometres, are on offer in the world’s seventh-largest oil-producing country. The deadline for bids is October and awards are to be announced by the end of the year, the press release added.

“The launch of these large, new licensing blocks is an important step for Abu Dhabi and ADNOC as we develop and apply new strategies to realise the full potential of our resources, maximise value through competitive bidding and accelerate the exploration and development of new commercial opportunities,” said Sultan Ahmed Al Jaber, UAE minister of state and ADNOC Group CEO.

“In addition, as we begin to expand our downstream portfolio, the new licensing blocks reinforce our long-term production growth ambitions and builds on our successful legacy as a leading upstream player. This is a rare and exciting opportunity, for both existing and new partners, in a secure and stable investment environment.”