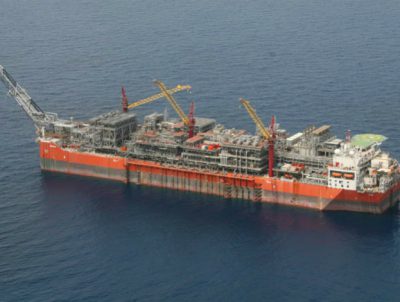 VIENNA, January 10, 2017 – Angola and Nigeria are locked in a tight race for the title of Africa’s biggest producer, according to the latest OPEC Oil Market Report.

In its overview for December, OPEC’s Secretariat noted that the two producers are tied at 1.692 million bopd based on secondary sources. However, the figures based on direct communication put Nigeria ahead by 94,000 bopd at 1.782 million bopd.

Angola came out as Africa’s leading oil producer in 2016, first overtaking Nigeria in June of that year. Exempt from the November 2016 OPEC agreement on production cuts, Nigeria is set to extend its lead over Angola in coming months. Sonangol over the weekend said it had reduced output by 78,000 bopd in an effort to comply with the deal.