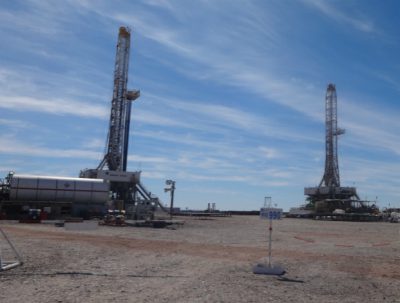 BUENOS AIRES, July 21, 2016 – The Argentinian government has a new national gas plan in the works aimed at encouraging the development of unconventional gas resources, local media reported late on Wednesday.

The stimulus package is being prepared by the Ministry of Energy and Mining’s Hydrocarbons Secretariat, headed by José Luis Sureda, and will come into effect on January 1, 2018. The programme will see the government heed the call from the country’s upstream players, which had been urging that the wellhead price for new production be kept at USD 7.50 per million British thermal units at least, up from around USD 6.50-7 per million British thermal units in June.

Once implemented, the programme should spur investment into the development of tight gas and shale gas in the Neuquén Basin’s Vaca Muerta formation.

The wellhead natural gas prices plan first surfaced in February 2013 and became a talking point again in the run-up to the October 2015 presidential elections.