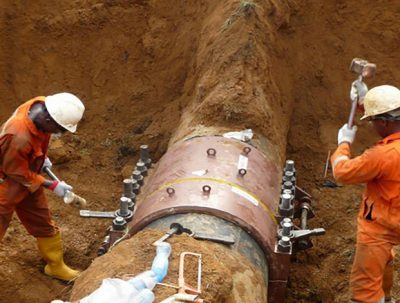 ABUJA, October 15, 2018 – At least 16 people have been killed in a fire on an oil pipeline in southeastern Nigeria, international media reported over the weekend.

The Nigerian National Petroleum Corporation (NNPC) said production would be affected but not adversely, as shipments could continue by truck, Reuters reported.

“The incident might have been caused by suspected oil thieves who had hacked into the line to intercept flow of petrol from Port Harcourt to Aba,” the NNPC said in a statement.

The fire broke out along the Osisioma axis near Aba Depot in the NNPC’s System 2E pipeline network.