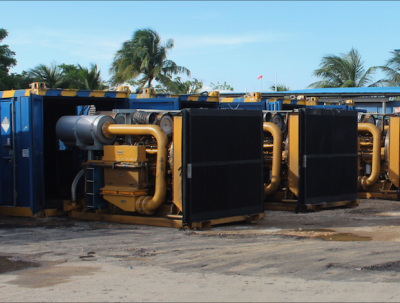 Petrobras Distribuidora held an IPO on the Brazilian stock exchange last December, raising BRL 5.02 billion (USD 1.35 billion) through the sale of 30% of its shares. The company distributes products including petrol, diesel and lubricants through a network of around 8,000 petrol stations throughout the country.