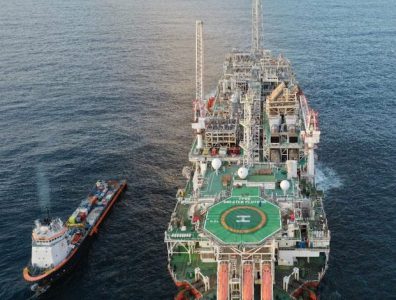 The development – a tie-back to the Greater Plutonio FPSO – reached first oil ahead of schedule and under the contractor’s initial budget, the company said on Friday.

The field, located in bp-operated Block 18, holds 44 million barrels of crude reserves. bp and partners Sinopec and Sonangol P&P plan to produce 30,000 bopd from the asset.

“Platina is a great example of the type of project that bp is pursuing – efficiently producing resilient resources from basins we know well, and making the very best use of our existing facilities,” Adriano Bastos, senior vice-president of bp Angola, said in a press release.

Egypt gears up for world’s largest green hydrogen asset
Next

Oil up as investors hunt bargains