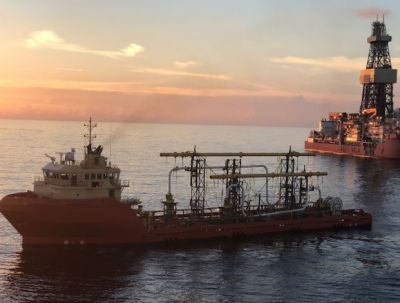 The project, which began producing four months before it was originally scheduled to and about 15% under budget, will add 30,000 boepd to the company’s global output, the company release added. It is also BP’s fourth major upstream project to come on stream this year.

“We are focused on growing value and these projects in the Gulf are competitive with any opportunities we have worldwide,” said Bernard Looney, BP’s CEO for upstream. “This is what we mean by growing advantaged oil.”