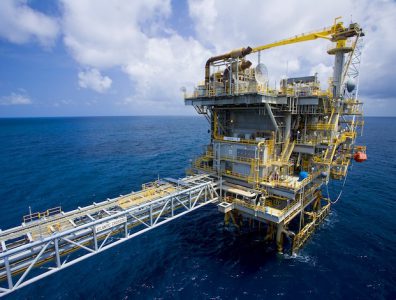 PORT OF SPAIN, December 5, 2022 – With a focus on “resilient hydrocarbons,” BP’s Trinidadian subsidiary, BPTT, plans to spend USD 800 million in Trinidad and Tobago in 2023, local media reported on Sunday.

BPTT president David Campbell unveiled the plan in a press conference, with comments reported by Trinidad and Tobago Newsday.

“10% of bp’s production comes from TT. This is the largest gas production region in bp worldwide in terms of net bp share, so that’s very significant.”

BP contributes more than 50% of Trinidadian gas production via its 16 offshore platforms.

Last week, the company announced the delivery of first gas from its Cassia C development off the coast of Trinidad and Tobago.

Increasing gas production is a priority for the company, Campbell said, as BP focuses on what it terms “resilient hydrocarbons” – oil and gas produced with the lowest carbon emissions possible.