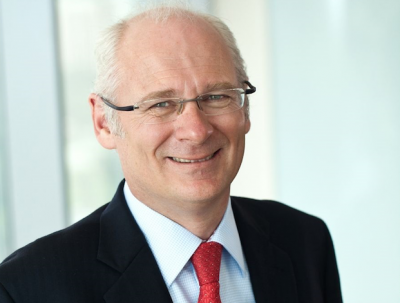 OSLO, February 28, 2017 – Norway’s BW Offshore announced its fourth quarter and full-year results on Tuesday, saying totals had been driven down by impairment losses of some USD 222.6 million booked during the quarter.

The company’s net losses for 2016, at USD 133 million, were nevertheless considerably smaller than in 2015, when they amounted to USD 216 million.

In the fourth quarter, earnings before interest, taxes, depreciation, and amortization (EBITDA) were USD 165 million, while for the entire year they stood at USD 423 million.

“To ensure competitiveness and remain recognised as the most cost efficient offshore production provider, BW Offshore carried out a significant cost reduction program in 2016,” said CEO Carl K. Arnet in a statement.

“We foresee that the current business dynamic will continue for some time and therefore it is important for us to be firmly committed to cost leadership in our operations but also look for new opportunities where existing assets can form the basis for highly cost efficient developments.”

On Tuesday, BW Offshore also announced that it had won a legal dispute against Sinopec’s subsidiary Addax Petroleum Exploration over day rates for the FPSO Sendje Berge, saying it would offer “further details when the award has been reviewed in detail.” Last year, the company filed a USD 52.5-million arbitration claim against Addax.