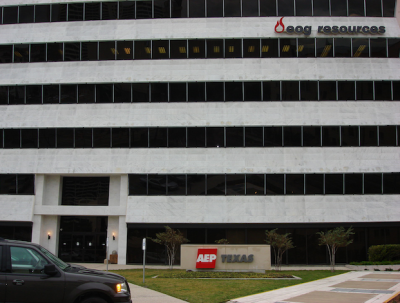 In a company statement, EOG announced it had incurred losses of USD 142.2 million for the fourth quarter 2016 and USD 1.1 billion for the whole year. Nevertheless, the numbers revealed an improvement over 2016 when the company lost USD 284.3 million and USD 4.5 billion over the same periods.

EOG pointed to higher commodity prices, well productivity improvements and cost reductions as reasons for the improved performance. The company also gave investors a glimpse of its 2017 capital plan, in which it projects to grow production by 18%. Production in 2016 finished at 282,500 bopd.

EOG is planning to outlay as much as USD 4.1 billion on capex in 2017, and will spend most of this capital on US assets in the Eagle Ford shale play of southern Texas, the Delaware Basin of west Texas and southeastern New Mexico, the Rocky Mountains region and the Bakken of North Dakota and Montana. The company is planning on completing 480 net wells over the course of the year, and it is confident it can deliver good rates of return even under current industry conditions.

EOG chairman and CEO William Thomas spoke about the company’s trajectory in the press release. “EOG’s goal during the last two years was to exit the industry downturn in better shape than when we entered it,” said Thomas. “We clearly accomplished that goal with spectacular improvements in all facets of the business. We made major technology advances in our proprietary well targeting, completion designs, drilling practices and production operations. EOG is now set to resume strong oil growth within cash flow.”