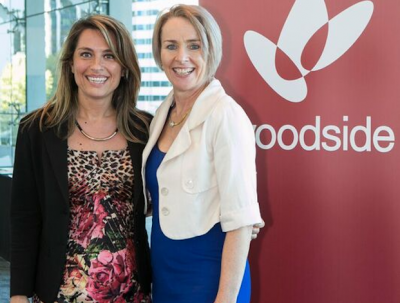 Woodside and GE to collaborate on LNG fuel

PERTH, February 28, 2017 – Australian major Woodside said on Tuesday it had signed an agreement with GE to co-operate on promoting the use of LNG as cleaner fuel in Western Australia.

“The agreement between our companies will harness the combined experience and offerings of Woodside and GE, allowing customers to choose LNG as a fuel that will deliver significant cost and emissions reductions,” Woodside CEO Peter Coleman said in a statement.

“Developing new fuel technology to power industries such as marine, transportation and mining is key – and as a Digital Industrial Company that works across multiple industries and sectors, GE looks forward to working with Woodside to deliver gas technology solutions for customers,” added Mary Hackett, regional director of GE Oil & Gas for the region.