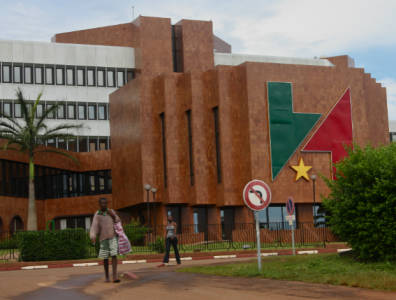 SNH credited the increase in output to added production from the Bojongo field. Production was also raised at the Inter-Inoua Barombi, Barombi Northeast and Padouk fields.
An oil producer since 1977, Cameroon’s output peaked at 185,000 bopd in 1986. Production went into decline until 2011, when new technology enabled the country to counter dwindling output from mature fields.