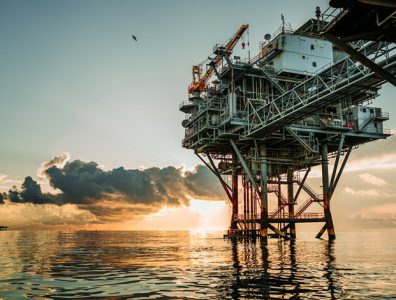 WEST PERTH, October 4, 2022 – Carnarvon Energy has identified more than 1.5 billion boe of potential resources from its top 20 exploration plays on the Bedout Sub-Basin in Australia, the E&P independent announced on Monday.

The top five prospects in each concession were re-assessed following a significant discovery on the Pavo-1 exploration well on the WA-438-P block in March 2022.

Exploration wells on the basin had a success rate of 70%.

“All this exciting potential is underpinned by the Dorado and Pavo discovered resources of over 200 million barrels of oil and associated gas, with the liquids development the first step in unlocking the significant potential of the Bedout Sub-basin,” said Carnarvon Energy’s Managing Director and CEO Adrian Cook.

Carnarvon Energy has equity of 20-30% across all involved permits, with operator Santos holding the remaining shares.