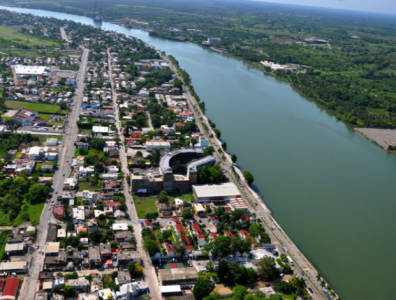 TOPOLOBAMPO, September 17, 2018 – Chevron has signed a long-term agreement with IEnova for rights to store up to 500,000 barrels of fuel in a Sinaloa state marine terminal, Sempra Energy, IEnova’s parent company, said in a statement over the weekend.

The deal also comes with an option for Chevron to acquire a 25% stake in the terminal once it becomes operational, anticipated by Q4 2020.

The USD 130-million terminal, to be located in Topolobampo, will have an overall petrol and diesel storage capacity of 1 million barrels. The remaining capacity has already been signed over to another US refiner, the statement said.

Last week, IEnova announced a similar deal with BP for fuel storage at a planned terminal at the La Jovita Energy Hub in Baja California. Chevron had previously signed a deal in April to occupy 50% of that terminal’s 1-million-barrel capacity.