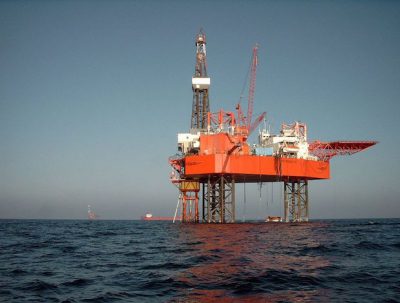 YANGON, March 25, 2015 – Chevron announced in a statement on Tuesday that it has signed a production-sharing agreement with state-owned Myanmar Oil & Gas Enterprise. Under the agreement, the super major’s local subsidiary Unocal Myanmar Offshore will explore block A5 for oil and gas.

The block is located in the Rakhine Basin about 200 kilometres northwest of Yangon and covers an area of more than 10,600 square kilometres.

“The exploration of this block is aligned with Chevron’s long-term strategy to find and develop resources that will help meet the growing energy needs in the Asia-Pacific region,” Brad Middleton, managing director of Chevron Asia South Business Unit, was reported as saying by Reuters.

Unocal Myanmar Offshore will have a 99-percent operating interest in the block and local offshore firm Royal Marine Engineering will hold a 1-percent stake.

This agreement adds to assets already held by Chevron in the country, including a 28.3-percent stake in a natural gas pipeline between Myanmar and Thailand, as well as a 28.3-percent interest in the offshore Sein and Yadana gasfields.