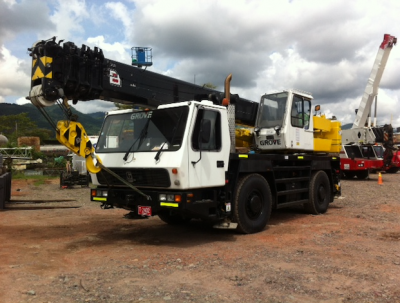 Initially scheduled to take place in 2017, the 15-block Sinú-San Jacinto tender had been repeatedly delayed before officially being called off by the ANH following the withdrawal of several interested parties.

The permanent-offer round has been halted following a court ruling. The ANH expects to relaunch the auction in February next year under new terms that will allow for both the agency and companies to nominate areas for offer.

“The ANH has defined a new roadmap for the allocation of areas, a process that will dynamise and reactivate the exploratory activity in Colombia in favour of the self-sufficiency of crude oil and liquid fuels in the country,” agency president Luis Miguel Morelli said in a statement.