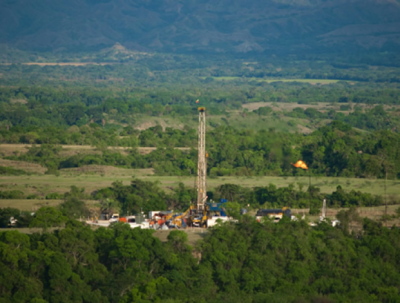 The ANH’s changes include a provision allowing operators to nominate attractive blocks and have them added to the auction list. Royalty payments for offshore licences will also increase by at least 5%, attracting more revenue for the government.

“It is expected that once the decision is published and circulated, the first nine offshore exploration and production contracts could be signed in the coming weeks,” an ANH statement said.