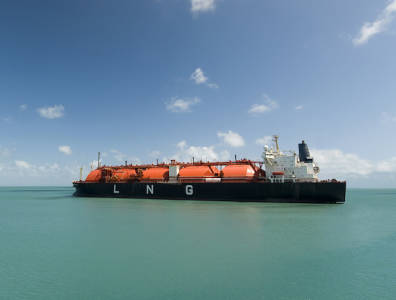 LONDON, February 6, 2019 – Mozambique LNG Company will sell 2.6 million tonnes per year of LNG to Centrica and Tokyo Gas Company, with deliveries starting in the 2040s.

The companies announced the deal on Tuesday.

Set to come on line by 2024, the Mozambique LNG1 complex is slated to produce 12.88 million tonnes per year from two liquefaction trains. The project is being developed to process gas from Anadarko-operated Area 1.

Iguana developer calls on Trinidad and Tobago to “overhaul education”