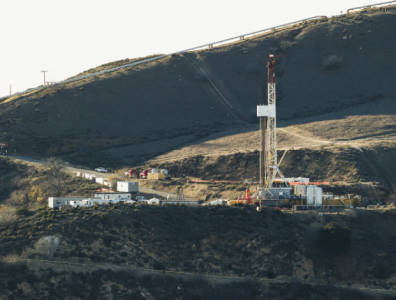 LOS ANGELES, May 4, 2016 – Sempra Energy has more than doubled its cost estimate for the gas leak near Porter Ranch, Los Angeles, in late 2015. On Wednesday, its utility Southern California Gas Company said costs related to the leak had ballooned to USD 665 million.

The gas leak, discovered in October 2015 at the Aliso Canyon’s underground storage facility, necessitated the issue of a state of emergency in January. By the time the well was capped in February, the incident had become the worst-ever in US history in terms of environmental impact. The volume of gas released during the nearly four-month period is estimated to be the equivalent of the yearly carbon dioxide emissions of more than 500,000 vehicles.

While Sempra had previously put the cost associated with the incident at USD 330 million, the revised USD 665-million figure is still well within the company’s insurance coverage of more than USD 1 billion.

Petrobras to shed assets in Argentina, Chile
Next