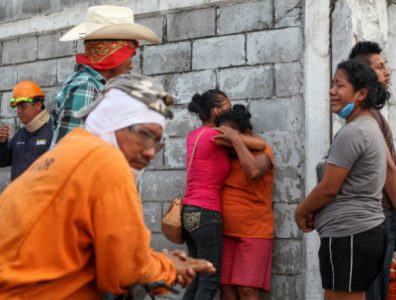 COATZACOALCOS, April 22, 2016 – The death toll from the explosion at the Pajaritos vinyl chloride monomer plant in Mexico has increased to 24, Pemex announced late on Thursday. Of the 19 people that remain in hospital, 13 are in critical condition.

Initial reports suggested three fatalities, but this was soon revised upwards to 13. On Thursday, President Enrique Peña Nieto paid a visit to the plant in a show of support to relatives gathered near the site. “I understand the anxiety, the worry, the anguish you are going through,” he said.

There were many unknowns regarding the cause of the explosion in the immediate aftermath. Pemex director José Antonio González Anaya said on Thursday that a gas leak of unknown origin had caused the blast.