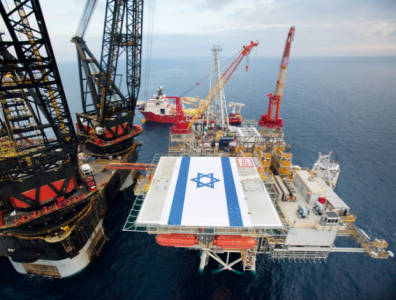 TEL AVIV , April 18, 2016 – Delek Group, an Israeli conglomerate, announced on Sunday that its subsidiaries Delek Drilling and Avner Oil Exploration would merge, saying it would set up an independent committee of directors to guide the process.

The two subsidiaries are stakeholders in Israel’s Tamar and Leviathan offshore gasfields, holding 15.625% and 22.76% each in the respective fields. Discovered in 2010, the Leviathan field is estimated to hold natural gas reserves of around 620 bcm (21.9 tcf). Tamar’s reserves are estimated at 200 bcm (7.06 tcf).

The major shareholder in Delek Drilling and Avner Oil Exploration is another group subsidiary, Delek Energy, holding 63% and 47.5% in the mentioned companies respectively. Mutual parent company Delek Group holds 6.1% of Delek Driling and has a share of 8.5% in Avner Oil Exploraton.

In late March, the development of the Leviathan field suffered a setback when the Supreme Court thwarted efforts by Prime Minister Benjamin Netanyahu to bypass the Knesset in setting up a gas framework.

Doha disagreement sends oil down
Next