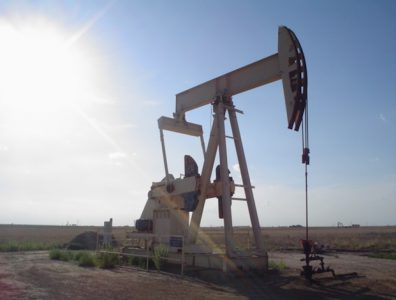 DOHA, April 18, 2016 – Oil futures plummeted by as much as 6% on Monday morning after OPEC and non-OPEC producers gathered in Doha on Sunday failed to reach an agreement to cap oil output. US crude futures sank by 4.63%

Oil rebounded to USD 41.29 during the early hours of Monday before sinking to USD 40.36 at 10:00 am (GMT+3). Brent prices hovered around USD 43.10. Traders surveyed by Reuters expect the price to drop below USD 40 but remain shy of reaching the 13-year lows of around USD 27 seen earlier this year.

Disagreements between Saudi Arabia and Iran, which seeks to reclaim market share after years of international sanctions, are widely viewed as responsible for breakdown, casting further doubt on the ability of OPEC to co-ordinate production. “The lack of even a non-committal agreement after one was in place in February underscores the poor state of OPEC relations,” Morgan Stanley said in a statement.

A nationwide oil strike in Kuwait has seen output reduced from 2.85 million bopd to some 1.1 million bopd, which is believed to have helped cushion the impact of the collapsed Doha talks.