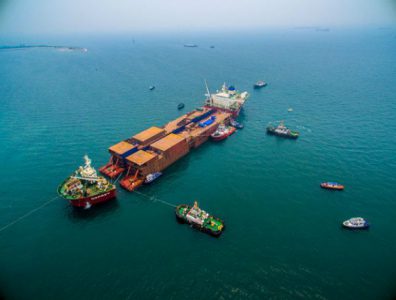 BRASILIA, August 26, 2022 – DOF Group has signed extensions and new awards for three vessels and associated ROVs with NOC Petrobras for works in Brazil, the offshore vessel contractor announced on Monday.

All deals for the three construction support vessels are together worth USD 250 million.

Pre-existing contracts for vessels Skandi Chieftain and Skandi Olympia were extended to the end of 2022 after which they will each begin a new three-year contract.

The Skandi Commander has extended its current contract until November 2022, at which point the vessel will commence a new project under a three-year deal starting in January 2023, including use of an autonomous underwater vehicle.

All new contracts have an option to be extended for an additional two years.

Specific locations and assigned works were not disclosed.

ADNOC increases rig count in bid to raise production
Next