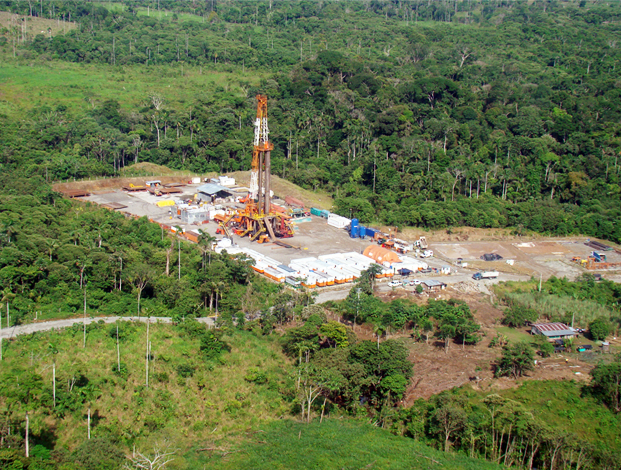 Ecopetrol’s first pilot projects will be located in the country’s Middle Magdalena Valley. The NOC is in the process of applying for permits for the developments, which will include “roughly 20 wells,” company president Felipe Bayón Pardo told Reuters in an interview.

Hydraulic fracturing had been prohibited in Colombia until a commission of experts last month released a report calling for pilot projects to study the technique.

“It’s fundamental that we incorporate the recommendations from the expert commission,” Bayón said. “We hope that we can demonstrate through the pilots that this can be done responsibly and safely and with the use of the highest worldwide standards.”