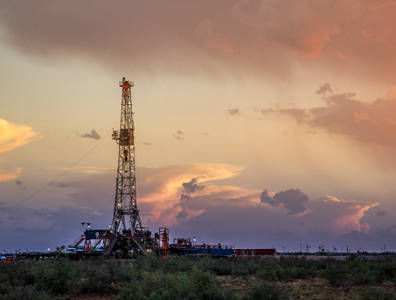 Oil down on rising US production

US oil giants Chevron and Exxon Mobil said on Tuesday that they each plan to churn out close to 1 million barrels of shale oil per day in the Permian Basin, one of the most prolific oil basins in the US This could potentially allow the two largest oil companies in the country to dominate the West Texas and New Mexico field in the next five years.

The build in stockpiles undermined the production cuts of as much as 1.2 million barrels per day (bpd) from the Organization of the Petroleum Exporting Countries (OPEC) and its partners, most notably Russia.

Reuters quoted sources that said OPEC is likely to push back their decision of whether or not to extend the output cut agreement to June from April.

Elsewhere, during the annual meeting of China’s National People’s Congress on Tuesday, a plan to create a national oil and pipeline company was mentioned in the National Development and Reform Commission’s work report.

Data from the US Department of Energy’s Energy Information Administration is due later on Wednesday. On Friday, Baker Hughes is expected to release its weekly count of active oil rigs in the US.