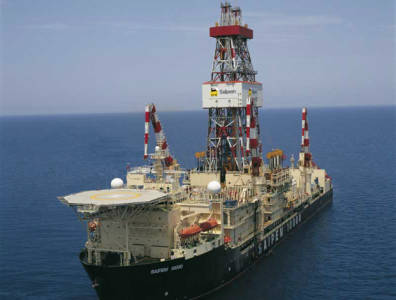 LONDON, March 5, 2019 – Oil prices were trading lower on Tuesday morning in Asia after China lowered its growth target for the year and doubts of the ultimate impact of any trade deal between the US and China sowed concerns about growth in demand.

Oil prices have made significant gains this year supported by production cuts of as much as 1.2 million barrels per day (bpd) from the Organization of the Petroleum Exporting Countries (OPEC) and its partners, most notably Russia, who make up a grouping generally known as OPEC+.

Sanctions against OPEC members Iran and Venezuela have helped curb supplies. On the other hand, production out of the U.S. has surged to record levels, adding as much as 3 million bpd to the global supply. A slowdown in economic growth in Europe and Asia has hit demand for oil.

“2018 was the weakest (refined product) demand growth year since 2011,” Bank of America Merrill Lynch (NYSE:BAC) said in a note quoted by Reuters.

Without a clear data drivers on Tuesday morning in Asia, oil prices took cues from the longer term trends and the newfound doubts about the ultimate impact of the end of the long trade conflict between the US and China.

Data on supplies is expected on Tuesday from the American Petroleum Institute and a report from the US Energy Information Administration on stockpiles on Wednesday. On Friday, Baker Hughes is expected to release its weekly count of active oil rigs in the US.