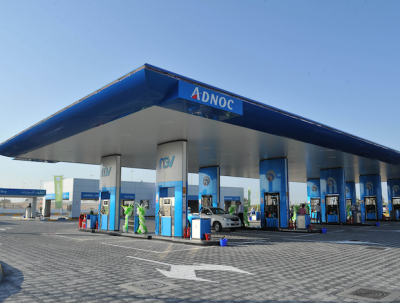 ABU DHABI, January 28, 2019 – Abu Dhabi’s ADNOC has awarded stakes in its refining business to Eni and OMV for an estimated total of USD 5.8 billion, the NOC announced on Sunday.

Eni will take 20% in ADNOC Refining, while OMV takes 15% and ADNOC retains 65%. By the end of 2019, the three partners also expect to launch a new global trading venture to export 70% of ADNOC’s refined products. The shares in the new venture will be the same as for the refining company.

ADNOC Refining, formed in 1999 to handle ADNOC’s refining operations and formerly known as Takreer, was valued at USD 19.3 billion as part of the deal.

“The transaction reflects the scale, quality and growth potential of ADNOC Refining’s assets, coupled with an advantageous location from which to supply markets in Africa, Asia and Europe,” ADNOC said in its press release.