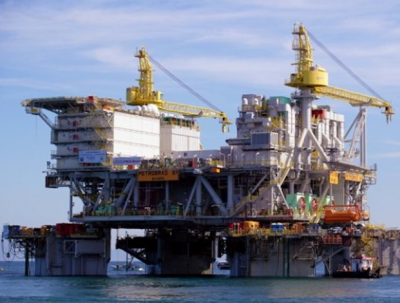 HOUSTON, January 25, 2019 – McDermott International has been awarded projects in Trinidad and Tobago and Indonesia, the EPC firm announced on Thursday.

The news came also as Australian independent Santos announced that it had agreed to sell its 50% stake in the Ande Ande Lumut crude development offshore Indonesia to Mitsui for an unspecified amount.