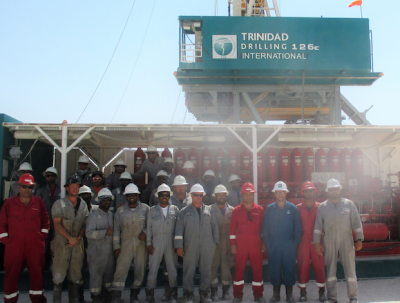 Under the terms of the offer, made directly to Trinidad Drilling’s shareholders and bypassing its board, Ensign would make a cash payment of CAD 470 million [USD 358 million] and take on the company’s CAD 477-million [USD 363-million] debt for a final price tag of CAD 947 million [USD 720 million].

“The Trinidad [Drilling] board’s failure to fully engage with Ensign has led us to bring the offer directly to you, the shareholders and true owners of the company.”

Trinidad Drilling has hired special advisers to help shareholders mull the proposal. The offer was made following a completion of the company’s comprehensive review process, which Ensign said “did not result in any agreement to crystalise value for Trinidad shareholders,” being “a clear indication of lack of other viable alternatives for Trinidad shareholders to realise an immediate premium and liquidity.”