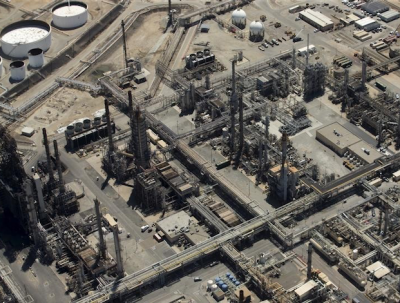 Oil down on pessimistic OPEC report

The report also mentioned that the leading OPEC exporter Saudi Arabia had cut production in order to head off a return of the supply glut.

Concerns of escalating output have been weighing on prices even as U.S. shale producers ramp up output.

Despite these worries, the market will likely draw support from the introduction of U.S. sanctions against Iran, which from November will include oil exports.

The sanctions are being reinstated after U.S. President Donald Trump pulled out of the Iran nuclear deal earlier this year.