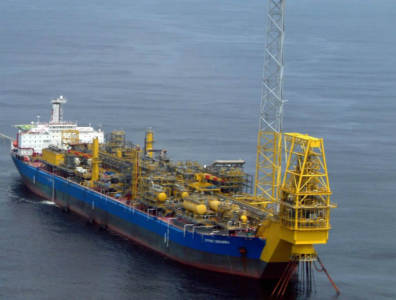 MILAN, April 29, 2016 – Vastly lower operating profits from the exploration and production segment have contributed to first quarter losses for Italian major Eni, which on Friday announced a loss of EUR 803 million and an adjusted net loss of EUR 479 million.

The losses over the first quarter of 2016 represent a change of fortunes, as the company posted a profit of EUR 617 million over the first three months of 2015. Net adjusted profit over that period was EUR 454 million.