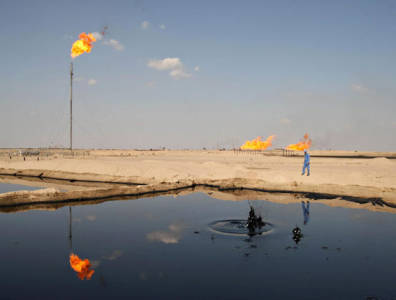 RIYADH, April 29, 2016 – Oil production in Saudi Arabia and Kuwait will ramp up in coming weeks, while Iraq is on track to break its November 2015 crude export record. Industry sources cited by Reuters on Friday said Saudi output might hit 10.5 million bopd over the summer, up from 10.15 million bopd so far this month.

On Wednesday, Reuters reported that Iraqi oil exports were running at a record rate of 3.43 million bopd, which, if maintained, could beat the country’s November 2015 export record by 60,000 bopd. In March 2015, Iraq achieved record production of 4.55 million bopd.

Recovering from a three-day oil workers’ strike, neighbouring Kuwait is on track to reach 3.1 million bopd, local sources said on Tuesday. On April 18, output had dropped to 1.1 million bopd, down from pre-strike levels of some 2.85 million bopd.

Technip profit up, revenue down
Next