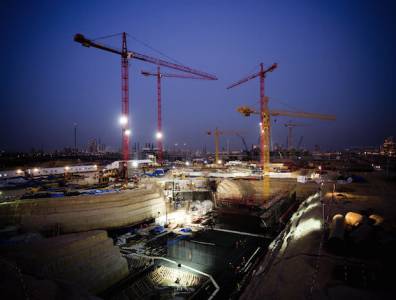 KUWAIT CITY, April 26, 2016 – The three-day Kuwaiti oil workers’ strike earlier this month has caused losses of as much as USD 200 million, local media reported on Tuesday. During those three days, Kuwait’s oil production was more than halved.

Angered over the government’s aim to include oil workers in a new payroll scheme that would result in reduced salaries and incentives, the strike came into effect on April 17. As a result, oil output dwindled from 2.85 million bopd to 1.1 million bopd, before recovering to 1.5 million bopd. According to official sources cited by the Kuwaiti Times, production is forecast to recover to 3.1 million bopd shortly.

The strike, announced as open ended, was called off on April 20 after mediation by the Kuwaiti emir, Sheikh Sabah Al Ahmad Al Jaber Al Sabah.