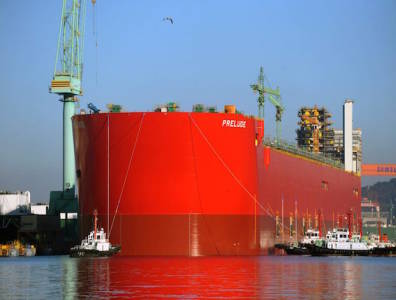 The FLNG vessels, each with a production capacity of between 3.5 million and 4 million tonnes of LNG per year, would have been put to work on the Browse development project offshore Western Australia. Located in 750 m of water, the three fields included in the project – Brecknock, Calliance and Torosa – are estimated to hold contingent resources of 453 million barrels of condensate and 436 bcm (15.4 tcf) of gas.

For more news and features on the oil and gas industry in Australia, click here.