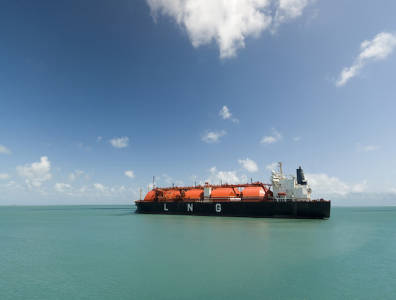 ExxonMobil gets go-ahead for LNG in Mozambique

The project involves construction of two LNG trains with a combined capacity of 15.2 million tonnes per year and will be fed by gas from Mozambique’s offshore Area 4 block.

A final investment decision for the project is expected later this year.

Mozambique Rovuma Venture operates Rovuma Basin Area 4 with a 70% interest. Other stakeholders in the block are Galp Energia, KOGAS and Empresa Nacional de Hidrocarbonetos, each holding a 10% interest.