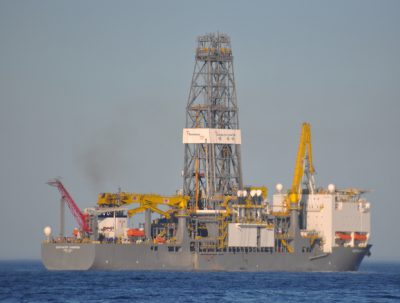 ExxonMobil to begin drilling in Guyana

Minister of Natural Resources and the Environment Robert Persaud told the news agency preparatory work began on Thursday and that drilling at the Stabroek block, located 160-320 kilometres offshore at water depths ranging between 200 and 3,000 metres, would begin in the morning.

ExxonMobil subsidiary Esso Exploration and Production Guyana signed a production-sharing contract for the block in 1999.

The acreage is located in a region that is contested by Guyana and Venezuela, a dispute that has affected oil and gas work in the past, notably with the seizure of a survey ship working for US company Andarko in 2013.

The campaign will be conducted by the drillship Deepwater Champion, owned by Switzerland’s Transocean. The exploration project has an estimated cost of $200 million.