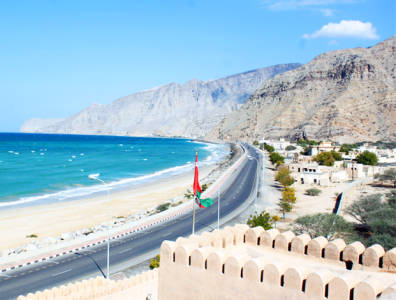 MUSCAT, June 3, 2015 – Oil and gas exploration company Frontier Resources International announced on Tuesday that it has begun talks with its Middle Eastern partners to farm out its offshore block 38 in Oman.

This announcement follows the company’s decision in April to look for contractors to begin a 2D seismic survey in an exploration well. The deal would include carried interest and repayment to Frontier Resources of the block’s cost to date, which amounts to $1.6 million.

The company has 100-percent ownership of the block covering an area of almost 17,425 square kilometres in the Rub Al Khali Basin located in southern Oman. The company signed a six-year exploration and production agreement in 2012 and has since found two previously unidentified structural leads that could prove to be lucrative.

For more news and features on Oman, click here.