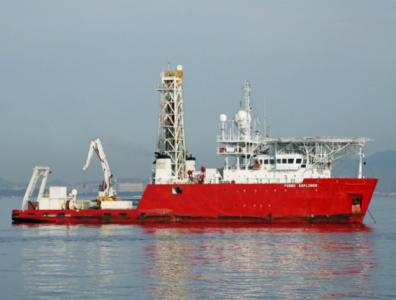 AMSTERDAM, January 28, 2015 – An analysts at multinational banking and financial services corporation ING has said that Dutch survey and geosciences services company Fugro is looking to sell its subsea division in an effort to thwart a takeover bid by Boskalis, a maritime infrastructure construction company and owner of the largest dredging fleet in the world.

In comments to the Telegraaf daily on Wednesday, ING equity analysts Quirijn Mulder said that Boskalis might be looking to raise its existing stake in Fugro and acquire the company. In November 2014, Boskalis purchased a 14.8-percent stake, signalling in its press release that it had no intention to “make an offer for Fugro.”

On account of deteriorating market conditions, Fugro had to adjust its financial outlook for the second half of 2014. The annual results will be announced on February 27. Due to the persistent oil price slump, 2015 is expected to be challenging for the services company as well, making the company a potential takeover target. Mulder also said the possible divestment could mean Fugro is looking to place greater emphasis on its core business – geotechnical services, on and offshore surveys and seismic.