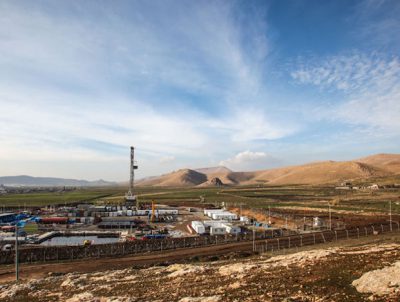 The London-listed independent hydrocarbons producer will now push ahead with the project, part of its obligations under the Turkey-KRG gas sale deal finalised in 2013. Both parties are free to withdraw from the GLAs up to February 2018. The KRG is obligated to by a set amount of gas produced from the field annually.

The terms for the PSCs were confirmed as those released in August 2015.

Company CEO Murat Özgül said in a statement, “We are very pleased to have signed definitive agreements for our gas project and are now focused on the next step of concluding negotiations with potential partners, and moving the gas project towards the FID.”

Genel Energy is the biggest international player operating in the Kurdistan Region of Iraq, holding the largest reserves. It has a 75% operatorship in Miran and an 80% operatorship in Bina Bawi. The remainder of each is held by the KRG. The company is the sole contractor of both fields.