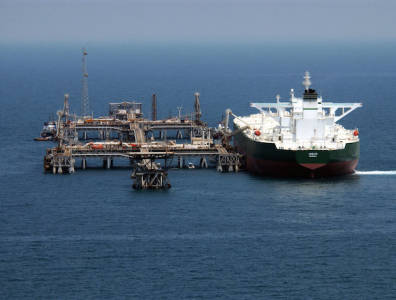 PARIS, February 13, 2017 – OPEC members’ oil production went down 1 million bopd to 32.1 million bopd in January, with a remarkable 90% compliance rate. According to a deal reached in November 2016, OPEC’s target is to cut output by 1.8 million bopd.

The drop in production was reported by the International Energy Agency (IEA), one of the six sources OPEC aggregates to monitor production levels. The IEA noted Saudi Arabia was “appearing to cut by more than required.” Libya and Nigeria saw higher output as they are not part of the deal to lower production.

This is the highest level of compliance in OPEC’s history, leading to increased investor confidence in the organisation.

Some of the eleven non-OPEC members who also agreed to the deal have reported successful cuts in production. Oman said its output was down 45,000 bopd. Russia’s promised cut of 300,000 bopd counts for over half the total 588,000 bpd agreed to by non-OPEC members; it reported cuts of 100,000 bopd in January.

Oil prices ticked up on Friday as a result, with Brent closing at USD 56.70. But Bloomberg analysts reported predictions by traders that a surge in US production would prevent WTI from increasing significantly, suggesting it will remain within a tight USD 50-55 range.