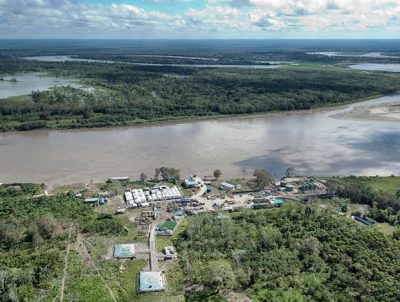 CALGARY, July 1, 2016 – Gran Tierra announced the acquisition of fellow independent PetroLatina Energy on Friday. The move, which carries a value of USD 525 million, will see Gran Tierra bolster its position in Colombia, where it holds stakes in 19 blocks and operates another 17.

“The acquisition represents a unique material opportunity in Colombia in terms of scale and upside potential, and will add a new core area for Gran Tierra in the prolific Middle Magdalena Basin,” Gary Guidry, Gran Tierra’s president and CEO, said in a press release.

“We are acquiring significant proved, probable and possible reserves in a new core area in the Middle Magdalena Basin, which we expect to enhance our long-term growth strategy and to be an excellent fit with Gran Tierra’s current reserves and resources base in the Putumayo Basin,” Guidry added. The company estimates the proven plus probable reserves additions in the Middle Magdalena Basin at 53 million boe.

PetroLatina, through its local subsidiary Petróleos del Norte, has working interests in 11 blocks, and its assets are spread across the Llanos Orientales, Middle Magdalena Valley and Caguán-Putumayo.